What is the problem you are going to solve? *

Sterilize currency so that it reduces it's possibility as a transmission/retransmission vector. Limit employee's exposure to UV-C as this process occurs. Automate the process of currency disinfection by building it into the existing infrastructure in as low cost a manner as possible.

The device is governed by quite simply triggering the UVC LED's by making use of an LDR as the trigger mechanism. The design is akin to most 'IoT 101' articles, in the sense that the technology is the same as one would use to program 'Christmas lights.'

Trigger the UV-C lights turning on by waiting for the light dependent resistor to signify that the register is closed, and has been closed for more than several seconds, then for the Nano/555 timer to trigger a MOSFET/opto-isolated relay which then completes the circuit to deliver power to the UV-C LED's.

When the till is reopened, the lights should turn off again, so as to minimize an employee's exposure to the UV-C light.

Adequate dispersal of light in the closed till environment. Shipping & fulfillment of UVC LED's.  It'll require quality assurance through due diligence testing to determine that it's design assumptions are correct and that it performs as intended {safe for staff & effective at sterilizing the currency}.

See if the design is accepted and if we could roll out PCB designs for testing, then ideally mass adoption.

Video for easy and cheap solution to prevent contamination from virus 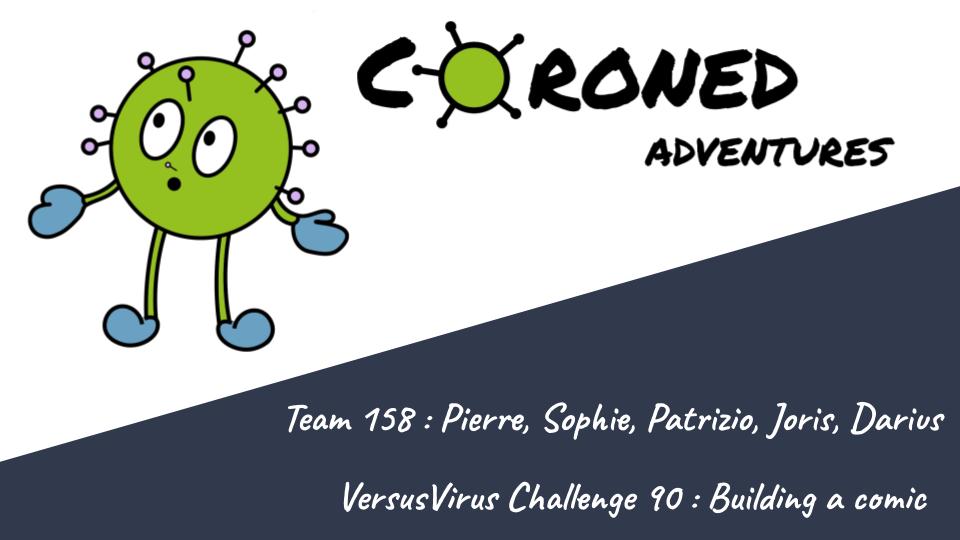 During a pandemic, people are overwhelmed with news about the same subject. We propose an easy to use, snackable and funny medium that will help people being aware of issues imposed by a pandemic.