The Humane Network is One Global and Decentralized Social Network for Family Optimization. Either if you are part of a Biological, Social, or any other kind of Family you will be Accounted, Empowered, and  Supported.

The Humane Network specializes in the following 5 pillars, which are prescribed by the design language that it uses.  That Protocol which is based on the Physiology of the Human Body, the Humane Standards is a methodology for: • Character Management • Intelligence Curation • Community Harmonization • Care Provision • Family Optimization

It took me around 7 years to create a Design System which can be used to Architect the Humane Network.

I am here to see how I can create jobs for everyone, when my country has none for me - and after 4 years of applying for jobs almost anywhere around the globe, and close to 2000 rejected applications - I saw how inhumane we have become, and how we Gamble with the so called Human Capital. That Human Capital for me is the Humane Network, and since it is composed from People, and not Numbers or Money it can actually solve the problem of Unenployment Globally.

I plan to Remind to as many people as I can, that we are Humans; one of Nature's "technological" masterpieces. Our Design Prescribes, Describes and Predicts a Logic, and form of Governance which is Caring and Humane. So, while society kept slapping me in the face hard, and my country Erased my whole Generation and some more Completely from the map, I kept self-studying every day and working on my plan to discover what is the way to Transform our Social Structures from their roots.

On my attempt to do something like that, I self-studied extensively various Scientific Thesis, old and new, I even opened a Social Startup for 2 years, so I also studied Business a lot. I am very well versed in World Religions (Hindu Logic, Christian Practice, Buddhist Science, Islamic Finance, Hebrew Math, to name a few)  and I have Tested and Practiced all of them in great depth. Anyhow, this is my path...

My personal experience as a CEO in the startup-scene some years ago, made me advance my abilities in Operational Efficiency. I used Iterative Design to strategically synthesize Business and Financial Plans which won seed funding from the European Union, and as a Social Innovation Consultant, I got awarded by NASA’s international innovation incubator for a similar platform named "Padma - Virtual Neighborhood".

I've learned through many mistakes that People know Nothing, but by Being Human we know Everything we need to know. The Humane Standards is a Complete Design Language which is also an Epistemology and as it can be used for Humane Science and Design, it shows everything that I have learned through my study and practice.

You can download for Free its Practical Guides over here: https://humanestandards.com/

What's next for The Humane Network

A Humane Consensus needs to be made which everyone who lives in a civilized society should sign. With their agreement, Families will become the core Social mechanism for Governance Globally. Through their Service Providers (GSM, Energy, TV, Internet), Households will own a small platform named "The Humane Network" which will run Open Decentralized Apps.

A new Protocol will support a Currency which will Grow Organically and Perpetually to support Ethical Living. Each Family, either Biological, or Mixed they will Govern, as they have done Practically for millennia our Societies. They will control the Compliance with the Humane Consensus and Provide a Good Life, which will be based on helping others, and not on striving to make money. Those who won't comply they will lose their benefits.

The Humane Consensus will be based on the Humane Standards, a methodology that I designed especially for Social Responsibility and Personal Lifelong Development. It is compliant by Design with the Language that Academics, Businesses, and Religious Traditions use. They incorporate Ethics on their core and offer a system of Logic and Governance which is based on the Physiology and Biomechanics of the Human Body. As such, they offer a Bio-compatible and highly Intuitive Protocol for meta-Governance. One which Compliments the Self, and can Support Responsible Citizenship without Scarcity or other inhumane means.

For such an intention, we would need to: 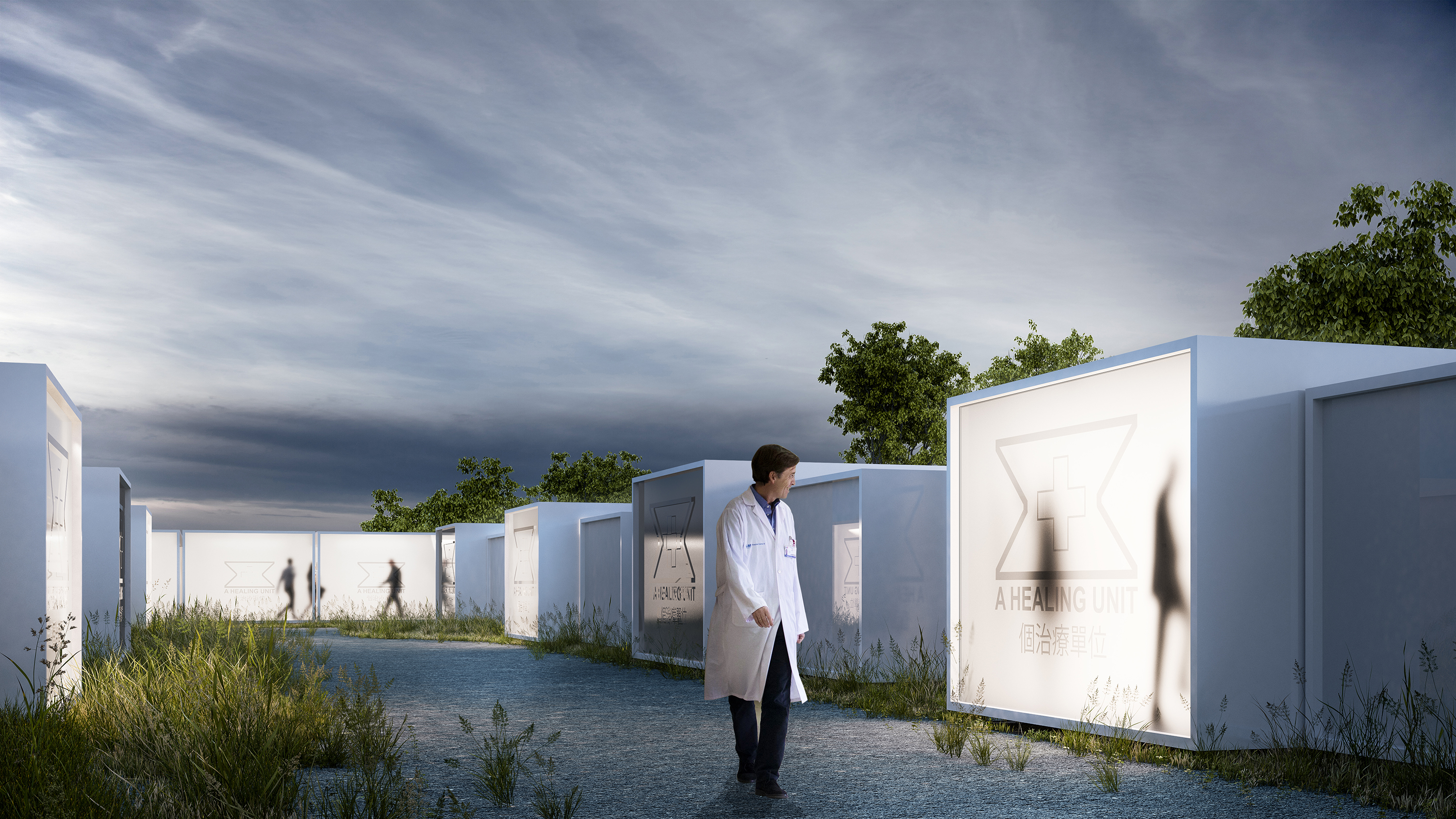 Foldable mobile units for effective crisis management. Our prefabricated, multifunctional units offer a healing environment for the patients while protecting the medical staff in times of crisis. 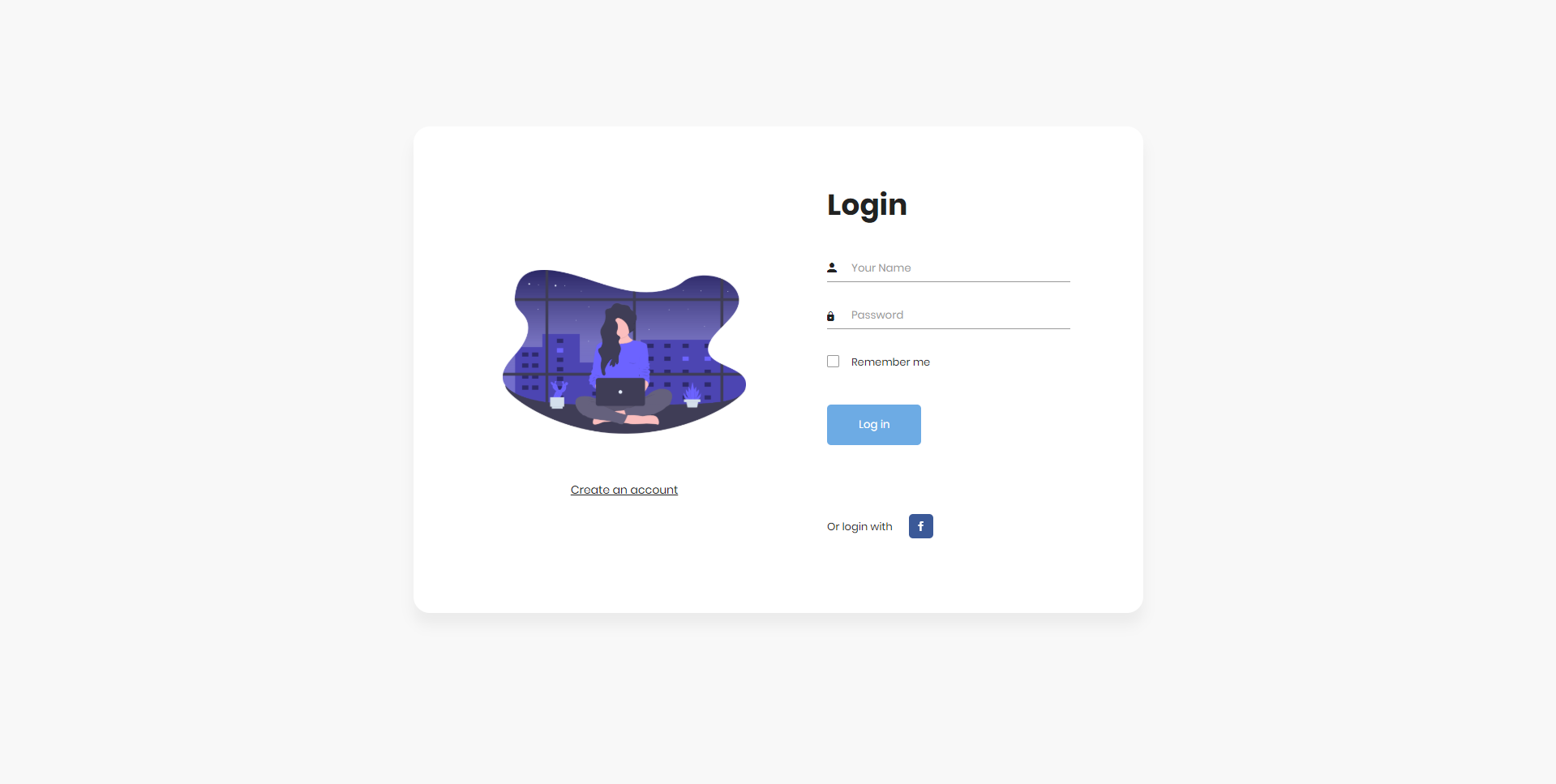 CoolSpace Workspace is a "Work from home" oriented workspace solving the problems associated with the conventional workspaces which are designed essentially to be used in a physical workspace.