What inspired me to build Tracus

I was inspired by the death of a neighbor few months ago due to her inability to afford the payment of her medical bill. There were many people in our vicinity that were financially capable that could have helped her out but due to the issue of dignity preservation, she kept her issue to herself and decided to endure till she got financially buoyant to finance her bill. But unfortunately, she died as a result.

I then realized that sometimes people(co-worker, a neighbor, people in our community etc,) around us are going through a tough time that they keep to themselves to keep their dignity intact. They fear and are not sure who can get truly concerned about their problem without turning them down which could make them feel demoralized.

Tracus solves this by keeping their identity and thus preserve their dignity while informing the people in their immediate community about such need so that they get linked to only someone in their community that is truly ready to help.

Tracus helps anyone to inform the entire immediate community about their dire needs which could be service, finance or any other material item while keeping the identity and thus preserving the dignity of such circumstantial needy.

I built it as a  Tracus website and mobile application

I had a difficult time securing fund for this project, in fact i personally financed it mostly and i am out of fund already.

Secondly, learning how to build a mobile application too without a prior knowledge gave me a tough experience.

The website is perfectly working and the mobile application will soon be released too.

I learned flutter in order to embark on app design for Tracus.

I also learned some lesson that with enough mutual empathy, the world would be a far better place than it is. And that everybody takes their dignity as quite important and that some are ready to sacrifice to a detrimental extent to keep it preserved.

Releasing our mobile application and extending beyond the locality it is operating by adequate publicity. 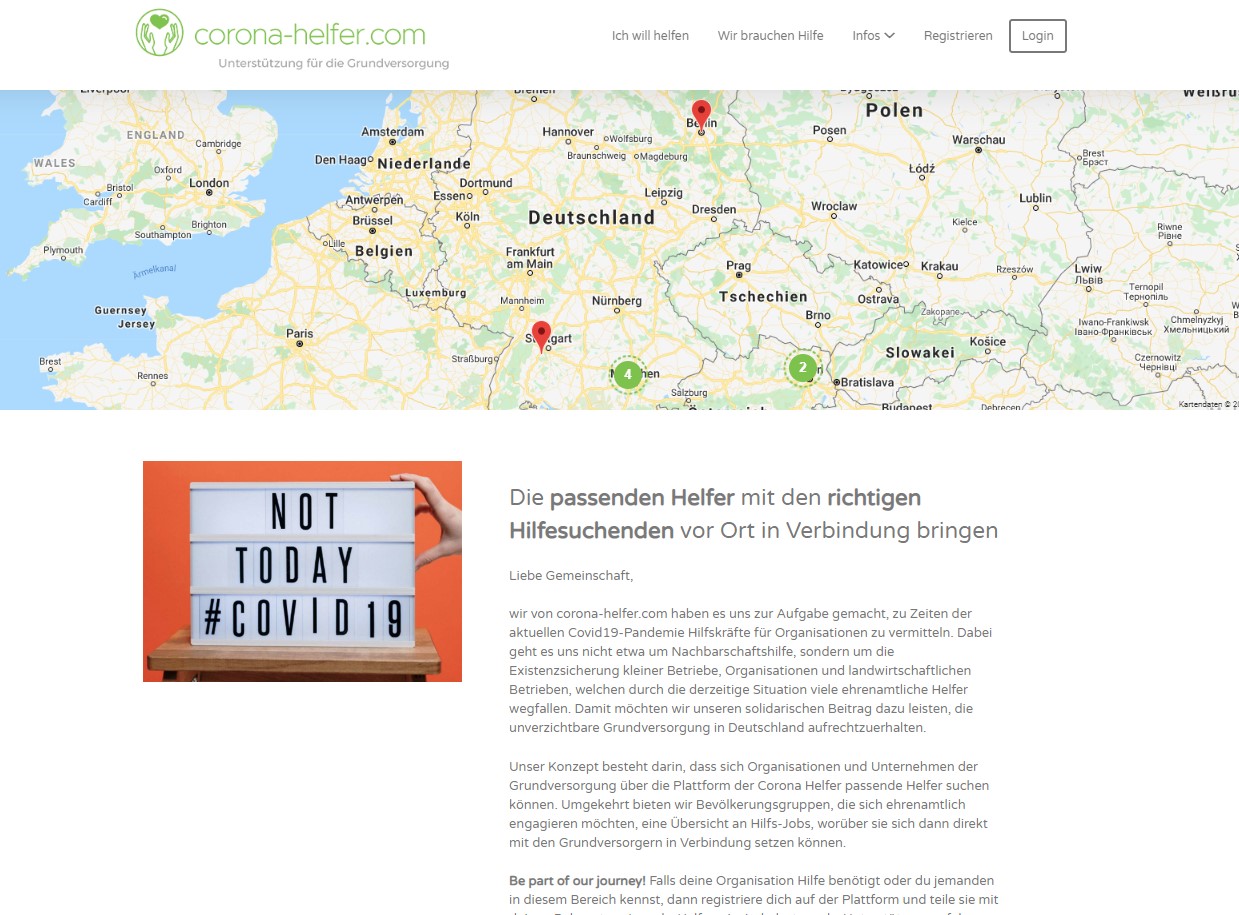 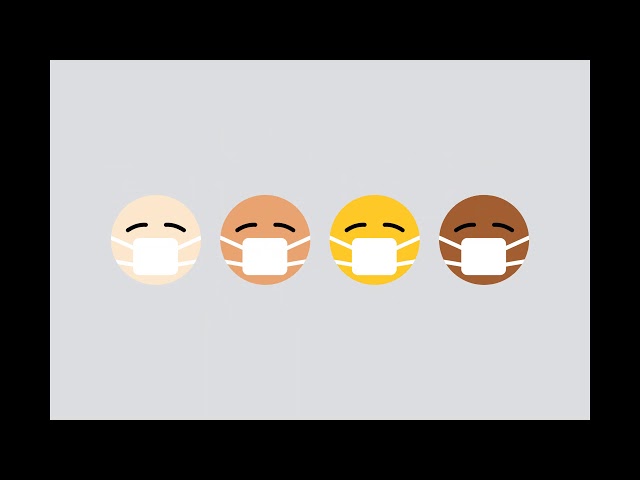 Covid19 Assistant is a project to analyse, predict and track Covid-19 cases by region and help health workers control the outbreak while providing timely updates on the spread of the pandemic