A virtual world is a computer-based online community environment that is designed and shared by individuals so that they can interact in a custom-built, simulated world. Users interact with each other in this simulated world using text-based, two-dimensional or three-dimensional graphical models called avatars. Avatars are graphically rendered using computer graphics imaging (CGI) or any other rendering technology. Individuals control their avatars using input devices like the keyboard, mouse and other specially designed command and simulation gadgets. Today's virtual worlds are purpose-built for entertainment, social, educational, training and various other purposes. Initially, virtual worlds were limited to text and document sharing such as in chat rooms and through conferencing systems. With the advancement in two-dimensional and three-dimensional graphics rendering technologies, graphical models called avatars became the hallmark of virtual worlds. Today, virtual worlds depict a world very similar to reality, with real-world rules and real-time actions and communications. Avatars are real-world or fictionally adapted personalized characters that depict humans, pets or other imaginary characters that inhabit virtual worlds. Today's avatars are three-dimensional, interactive icons that exist in realistic virtual worlds.

There are two types of virtual worlds: Entertainment-Based: The launch of multiplayer 3-D games in the 1990s gave birth to new advancements in interactive virtual worlds. In this category of virtual worlds, users play games through their avatars. These virtual worlds are strongly influenced by fantasy, science fiction, and anime genres of literature and film. Entertainment-based virtual worlds represents the majority of virtual worlds in existence today. Social Interaction-Based: Focuses on user interaction, education and training through simulated worlds. These worlds offer a more open-ended experience such as exploring landscapes, playing adventurous sports, socializing with communities, taking part in political debates or experiments, attending educational sessions, training in a simulated environment and countless other virtual possibilities. Although younger than gaming worlds, these social virtual worlds are quickly gaining popularity, particularly in educational, political, commercial and military organizations

Inspired  is truly yours

Challenges I ran into :

Accomplishments that I'm proud of :

What's next for VIRTUAL WORLD :

Next virtual world would be eye and mind operated. Depending on who (and when) you asked, you might have heard virtual reality (VR) described as either "the next big thing" or "dead in the water." The technology generated huge excitement in the lead-up to its major consumer debut, but was quickly written off in some quarters after hardware sales fell short of expectations. The platform now seems to be on the verge of getting its second wind, and momentum has recast claims of the display medium's demise as premature -- but there's still plenty of debate about what comes next.

Virtual Worlds are not dead - and they won't die. Second Life might ... and IMVU as well ... Their death won't matter in the long haul, though.

I have to elaborate this a little. So … please bear with me.

Virtual Worlds hold a great promise. And despite the big hype surrounding Second Life and the corresponding backlash I still believe that the basic concepts will survive and be an important part of the future online experience. The reason for this belief is mainly based on the one big advantage of Virtual Worlds

Virtual Worlds offer an online experience with a level of 'immersion', which is not possible with any other type of platform

Immersion might sound like a elusive quality, but such an immersive experience is essential - or at least advantageous - for quite a few applications, such as: 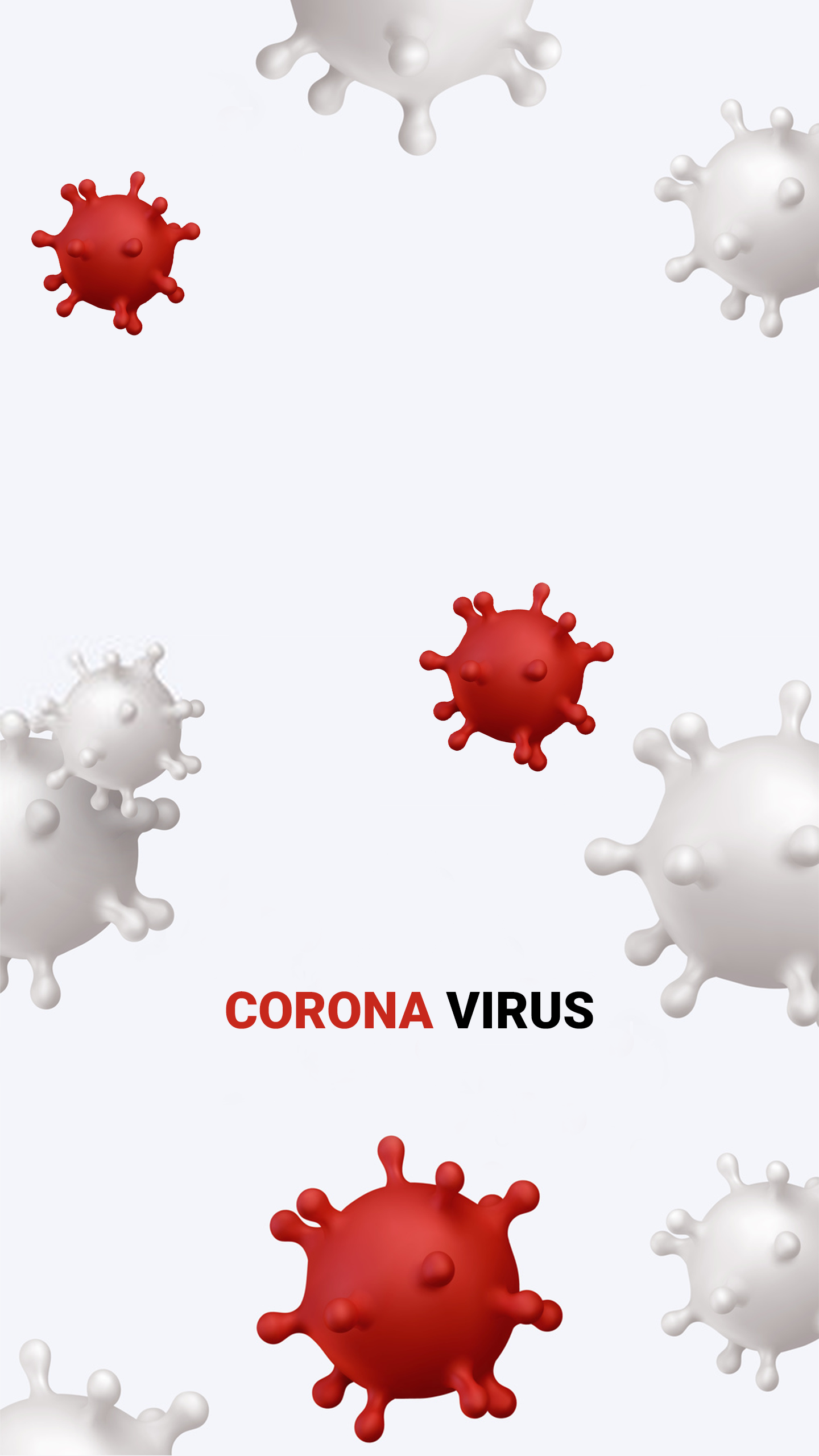 A cross-platform app to track the spread of novel Corona Virus (COVID-19) in near-realtime within the user surroundings.It also features all the necessary information for people in lockdown 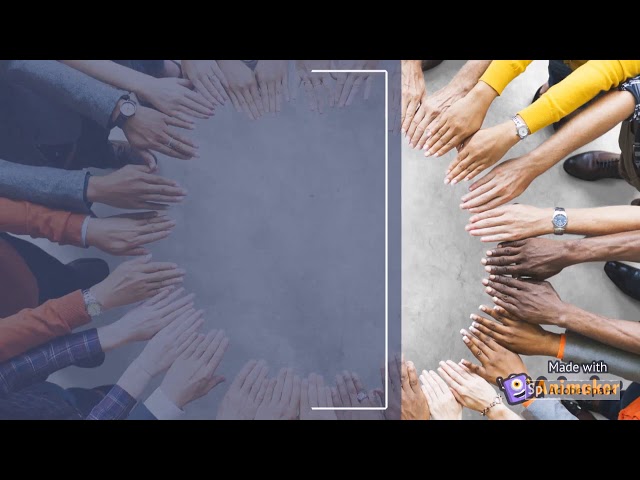